8 Self Care Lessons From The Flash 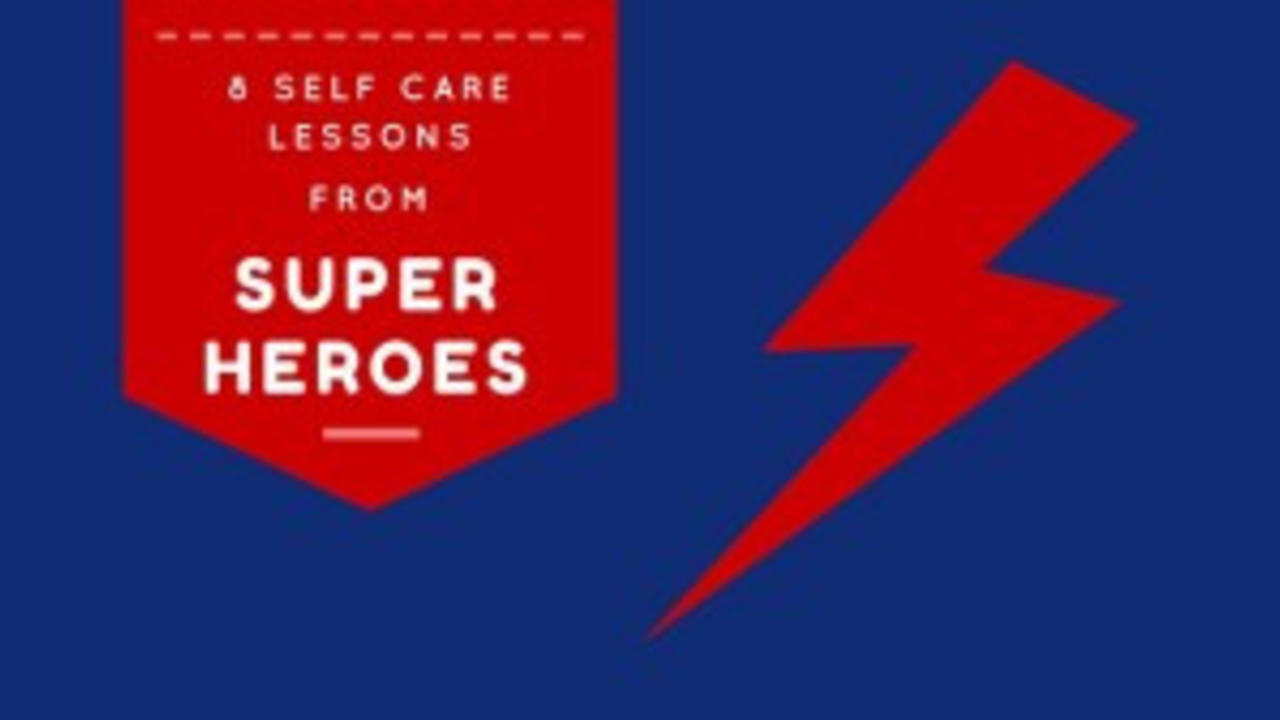 **A quick note from me to you: If you read my blog because you want to renew yourself and inspire others, then this is for you. Many of my readers are mental health professionals who have chosen a life of service (more than likely, your service chose you). Other readers live a life of service to their own family, from young children to aging parents. And other people serve through business and community involvement. When you read about super heroes, I want you to know that I am talking about you. You are a super hero in my eyes. You have special powers. You need to take care of yourself and your super powers and your humanness because the world needs you. We need you to be our super hero, so here are a few gentle reminders for you.**

I have always loved the universal lessons that we can learn from super heroes. For the sake of this article I will talk about a specific episode of The Flash (based on the DC Comics character Barry Allen/Flash currently airing on The CW). You can find all of these lessons in Episode 7 of Season 2 when Barry/Flash is recovering from a battle with Zoom, his arch nemesis.

1. Super heroes develop/gain their powers after experiencing pain, struggle & vulnerability.
Before becoming Flash, Barry was an average guy with less than average speed. He had already committed his life to solving crimes as a way to cope with his mother’s murder, for which his father had been falsely convicted. Due to a science experiment gone wrong, Barry received the power of speed after being struck by a bolt of lightning. It was no coincidence that he was the one who ended up with this power. For you and me, we often develop our super powers to help others as a way to heal our own wounds. It is our vulnerability that allows us to connect with those that we serve.

2. Super heroes wear a mask so very few people see the powerful work that they do.
Flash is Barry Allen by day, Flash by night (or whenever he responds to an emergency). This is true for virtually all super heroes. I LOVE this fact about super heroes because I see us in this same light, yes I’m talking about you! Anyone who chooses a life of service has basically chosen to wear a mask. We are not the ones who win awards and get accolades most of the time. We quietly go about our business changing lives and very few people on the street can see our super powers.

3. Super heroes always have at least one person who provides vital support.
They can’t do it alone even though that’s how it may look from the outside. In Flash’s case, he has a whole team working with him. We can’t do it alone. We need support too.

4. Sometimes super heroes need to call in the troops and accept even more support.
This is where this episode of The Flash gets really good. Flash battled his arch nemesis Zoom and lost but he survived. His adoptive family and team/friends are all there to support him as he recovers but it’s not enough. They track down his dad (who is off on his own version of a self care retreat) and bring him home to spend time with Barry. Sometimes we all need a little extra support from the people who mean the most to us.

5. Super heroes can get confused about the source of their powers.
After battling Zoom, Barry temporarily loses his powers and thinks that he is no longer a hero. He thinks that he has lost the respect of everyone around him. He has forgotten his roots. Lucky for Barry, his dad is there to set him straight. We all need to be reminded of our roots, our calling and the source of our power.

7. Sometimes even the bad guy recognizes your kindness.
This is a subplot in the episode but I think it’s worth mentioning in this article. Barry’s friend Caitlin is kidnapped by Grodd, a mind-controlling gorilla that is another science experiment gone wrong. Grodd has already killed 2 scientists and it seems that he will kill Caitlin as well. Grodd takes her to a holding place while she is unconscious. When Caitlin wakes up she calmy says his name. Grodd jumps down from the tower rafters and Caitlin continues to talk to him with respect. Grodd is a talking gorilla because of the experiments, so his simple words “Caitlin always kind” hang in the air for you to ponder. Grodd was viewed as less-than, as the enemy, but Caitlin still cared. Grodd remembers her kindness and shows her mercy. As people who are called to a life of service, you and I know that the biggest baddest bad guy can reveal their tender side when we show a little kindness. We still have to set boundaries (they sent Grodd to live with other gorillas in this episode), but we can do so with kindness.

8. Super heroes have doubt and need to be reminded to “Believe in yourself.”
At the end of the episode, Flash has regained his powers and has the full support of his family, friends and team. They have devised a plan to send Grodd to live with other gorillas, but it’s a dangerous mission. Flash is at a pivotal point when all of his doubts, fears and flashbacks start running through his mind. It’s time to rise to the occasion and the tension is building with the question “Will Flash be able to overcome his challenges and defeat the enemy?” At just the right moment, Barry’s dad tells him to believe in himself. Flash/Barry musters all of his energy and uses his super powers to send Grodd to a place where he will no longer be a risk. We all have our doubts, even when we have our full powers. Whether it comes from an external or internal source, we all need to hear “Believe in yourself.”

What is your super power? Through what life experience(s) did you gain your power? Which of these lessons resonates with you the most? I would love to hear your thoughts. 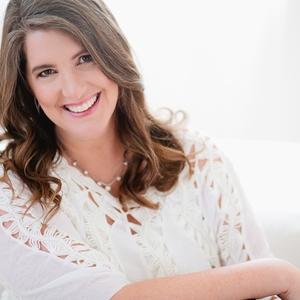 Leslie helps you to renew yourself and inspire others through her books, blog, live events and online courses. She offers self care tools, tips and research so that you can live a life of health, happiness and purpose. 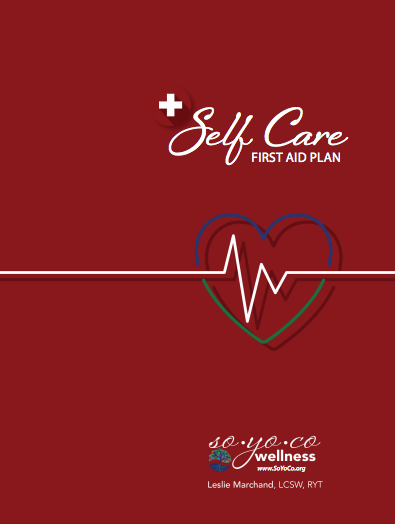 Feeling overwhelmed or stressed out? Click below to receive a Self Care First Aid Plan with proven tools that quickly help you relax and rejuvenate. You will receive ongoing tips, tools and blog posts to support you on your self care journey.

word of the week 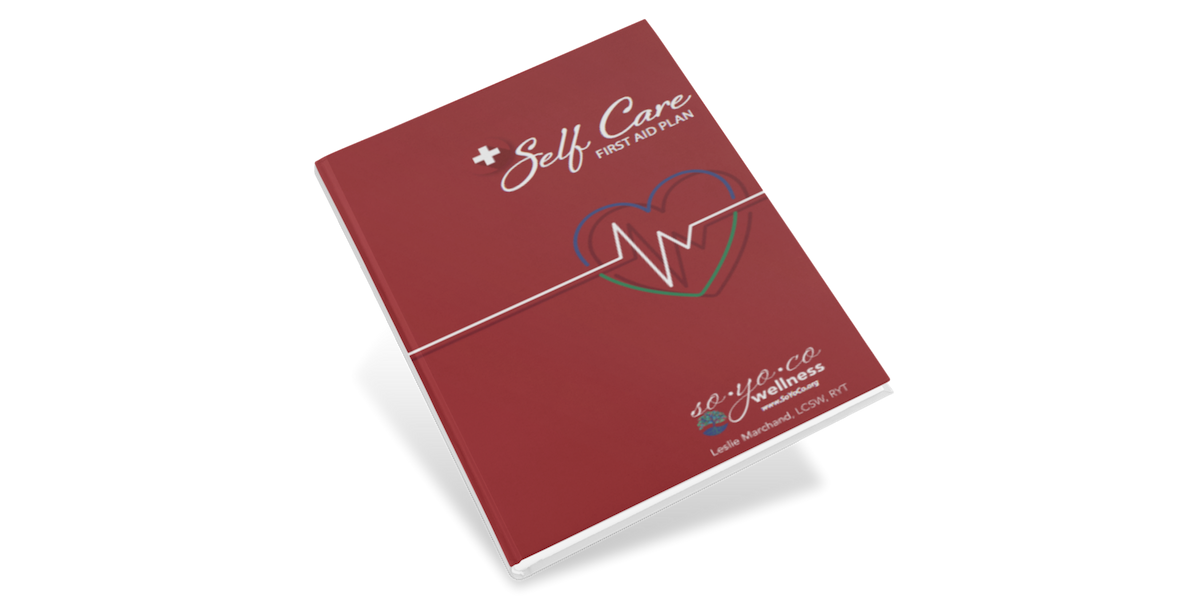